Leave the Holiday Inn, Sutton at 10-30 hrs by coach for a visit to Polesden Lacey, a National Trust owned and managed house and estate near Dorking, Surrey

Arrive at Polesden Lacey circa 10-50 hrs

DIY tour of main estate house. (Note: There will not be a guided tour on the day as it is NT’s Heritage Day, but we do get in for free!  There is no need, therefore, for National Trust members to bring their membership cards with them).

Leave Polesden Lacey at 13-25 hrs by coach, for drive to Denbies Winery, near Dorking

Tour of vineyard by “train” at 14-00 hrs, with complimentary glass of sparkling wine

Leave Denbies at 16-45 hrs by coach for return to Holiday Inn, Sutton

Transport provided from Holiday Inn to the magnificent Nonsuch Mansion where guests will be treated to a drinks reception upon arrival, delightful entertainment and a wonderful Gala Dinner amongst the ACES family and friends of the Association.

Lunch in Gallery cafeteria at 12-45 hrs

For both days visits including coach travel plus the formal dinner on Thursday evening:  £ 175

Is an Edwardian House and Estate of some 1,400 acres situated on the North Downs near Dorking. The present house was built by Thomas Cubitt in 1824. The house and estate were bequeathed to the National Trust in 1942. During World War One the house was used as a convalescent home for officers. In 1923 the then Duke and Duchess of York (our present Queen’s parents and future King George V1) spent part of their honeymoon at Polesden Lacey as guests of the then owner and society hostess, Mrs Margaret Greville.

With 265 acres under vines Denbies is the largest vineyard in England. Named after John Denby who owned the site as a farm in the 16th century,  Denbies Winery was created in 1986 by a local businessman. In addition to the acres under vines the estate extends to a large visitor centre with cafeteria. In 2010 Denbies won the gold award at the prestigious International Wine Challenge competition for its Chalk Ridge Rose. 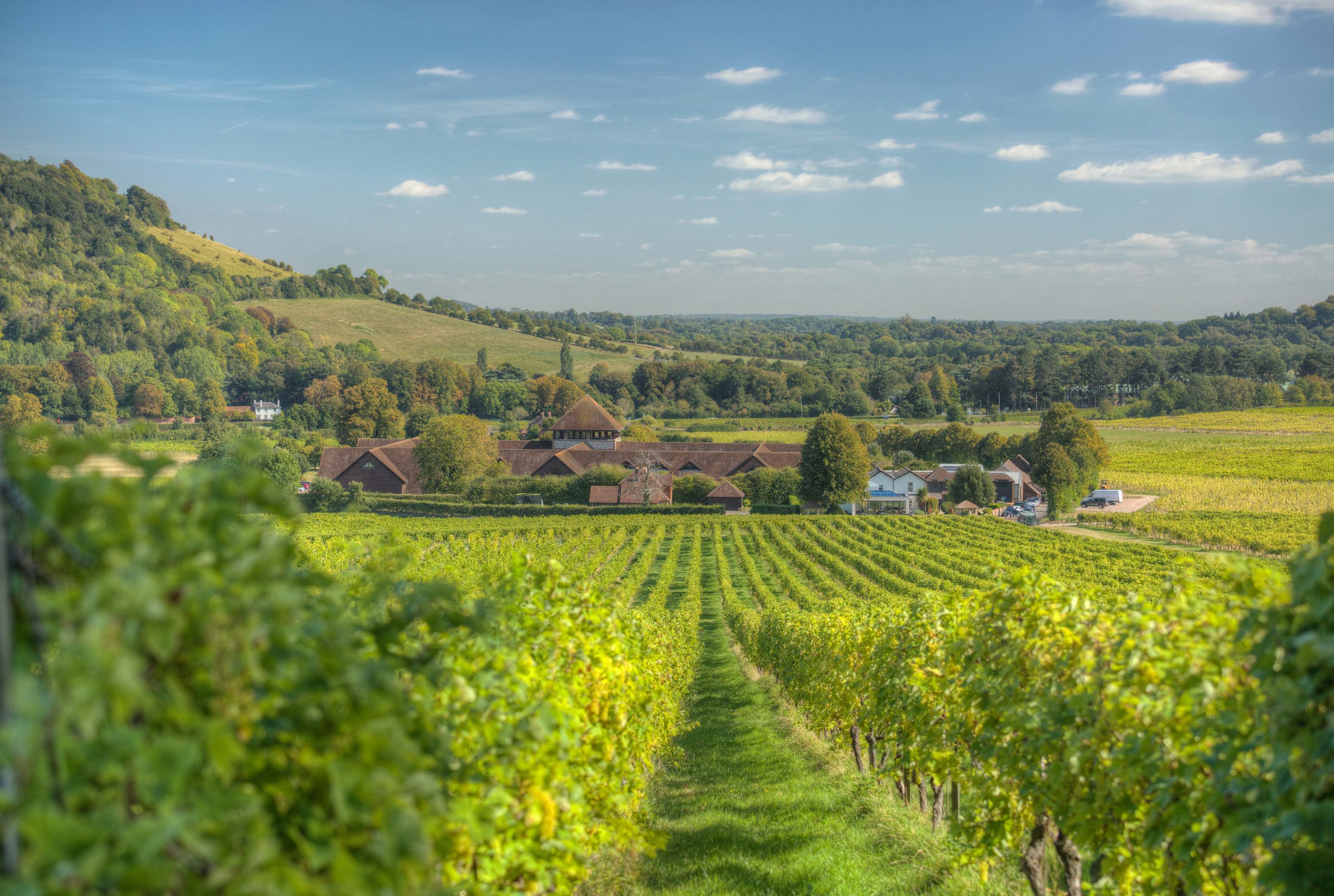 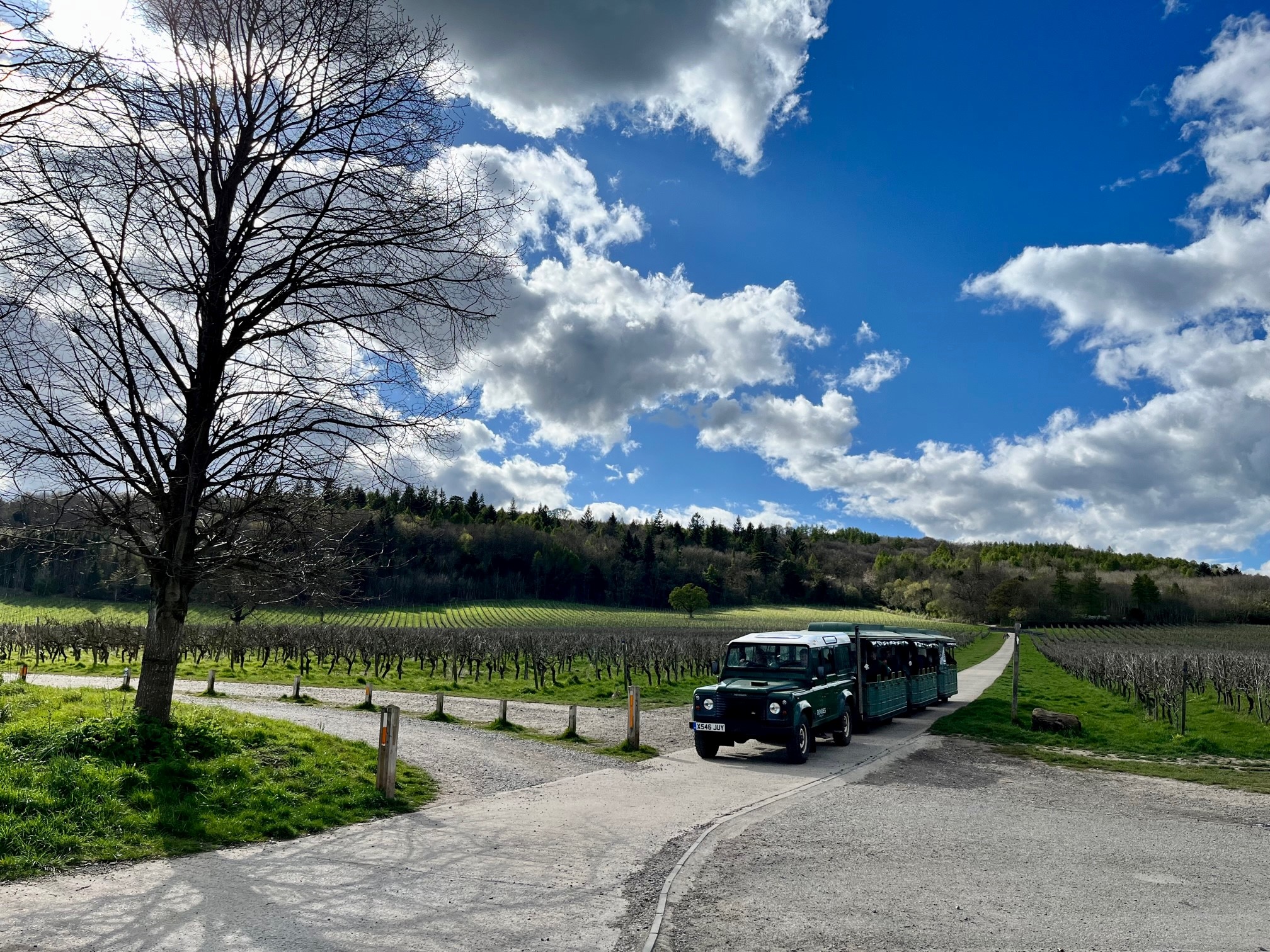 Opened to the public in 1817, Dulwich Picture Gallery is the oldest public art gallery in England. Edward Alleyn, founder of Dulwich College, Alleyn’s School and James Allen’s Girls’ School, was party to the establishment of the picture gallery. The present building is Grade 11 * listed and the gallery became independent of the three school’s charitable foundation when it became a registered charity in its own right in 1995. One of the gallery’s claims to fame is it owns a Rembrandt – Portrait of Jacob de Gheyn 111- which has been stolen and recovered four times over the years – which is more than any other artwork worldwide. ACES will be visiting the gallery between exhibitions and provided none of its pictures normally on full time display have been stolen, we should see 3 Rembrandts, 7 Gainsboroughs , 1 Constable, 2 Canalettos – and many more. 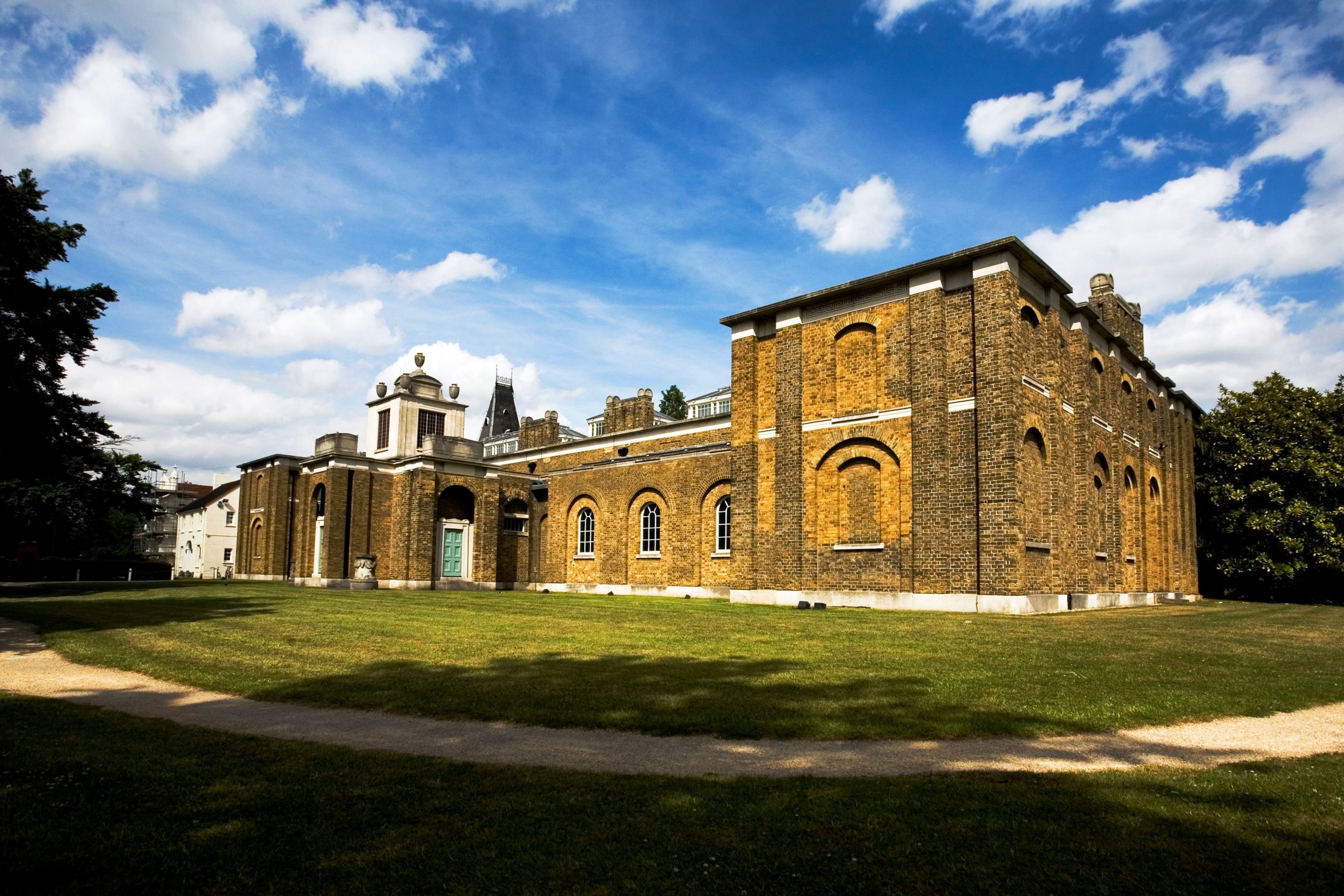 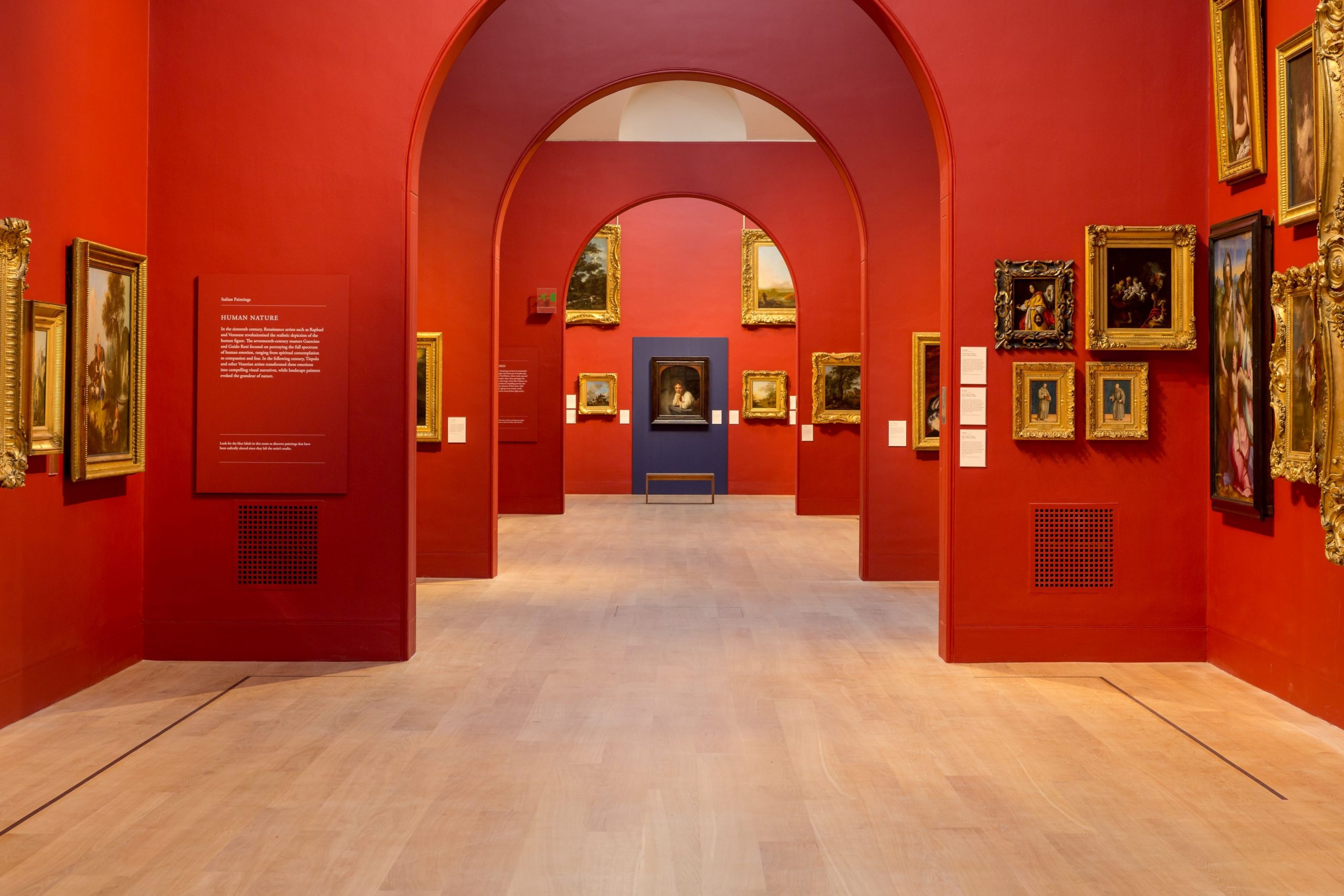 If you would like to get in touch give us a call and we can help answer any questions.

This website uses cookies to improve your experience while you navigate through the website. Out of these cookies, the cookies that are categorized as necessary are stored on your browser as they are essential for the working of basic functionalities of the website. We also use third-party cookies that help us analyze and understand how you use this website. These cookies will be stored in your browser only with your consent. You also have the option to opt-out of these cookies. But opting out of some of these cookies may have an effect on your browsing experience.
Necessary Always Enabled
Necessary cookies are absolutely essential for the website to function properly. This category only includes cookies that ensures basic functionalities and security features of the website. These cookies do not store any personal information.
Non-necessary
Any cookies that may not be particularly necessary for the website to function and is used specifically to collect user personal data via analytics, ads, other embedded contents are termed as non-necessary cookies. It is mandatory to procure user consent prior to running these cookies on your website.
SAVE & ACCEPT